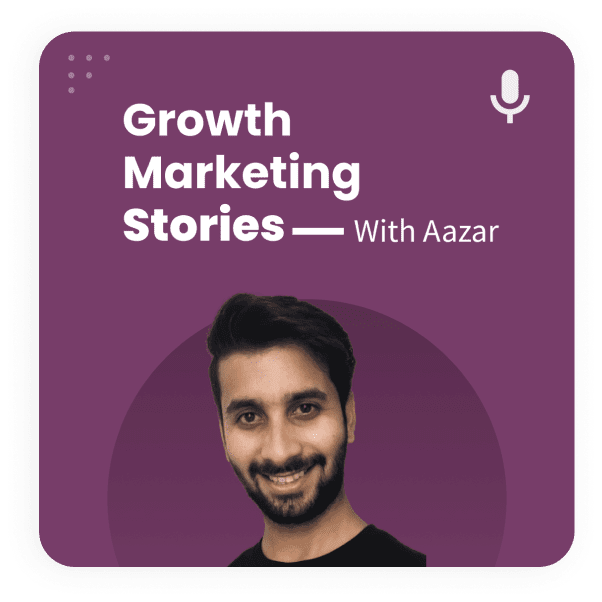 I’ve recently taken a course about Mental Models for Marketing from Corey Haines and it helped me become better at growth marketing.

There were some principles that needed more details and stories.

So, we decided to record an episode on that. We discussed:

3 Mental Models we discussed in the podcast

Inversion is the practice of looking at things both forward and backward. Use negative visualization to:

The Cobra Effect—when an attempted solution results in unintended consequences.

Most of our cause-effect experiences involve very simple, direct relationships. This causes us to think of things as a very linear chain of events. But the world is much more complex than we realize. In a real-world system, there will be multiple reinforcing and balancing connections between events, resulting in often unpredictable feedback loops. We have to understand dynamic systems. In dynamic systems, there are two basic types of feedback loops.

These two types of feedback loops explain why you should not think of dynamic systems as a chain of causal effects. Instead, try to predict how the behavior of a dynamic system usually emerge from the complex feedback interactions between its parts. In other words, take a step back to see the big picture.

Among competing hypotheses, the one with the fewest assumptions should be selected.

In simpler language, Ockham’s razor states that the simplest explanation is preferable to one that is more complex. Simple theories are easier to verify and execute.

Ockham’s razor is also known as the Principle of Parsimony — the scientific principle that things are usually connected or behave in the simplest or most economical way, especially with reference to alternative evolutionary pathways.

Overfitting occurs when you use an overly complicated explanation when a simpler one will do.

We want to fight against overfitting and strive for simplicity.

It’s like idea minimalism. The simpler and less something is the better.

Get Growth Marketing Podcast Summaries In Your Inbox?