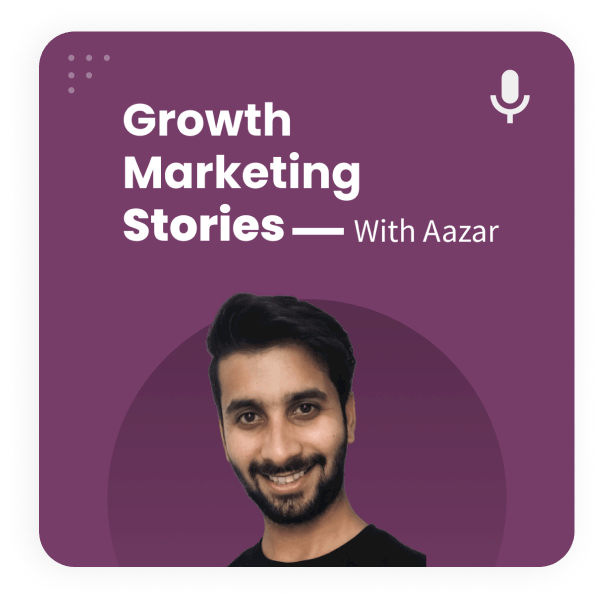 From Window Cleaning To Building An 8-Figure Ecommerce Brand

“Like we were wondering if we were to be able to keep the lights on.

At times I was wondering if I was going to lose my house. Like, I’d done really well over the years.

And I had, I’ve made a lot of money prior to all this, but almost all the money that I had gone back into trying to keep the business afloat at that time.”, said Tanner Larsson from Build Grow Scale.

In this episode, we dived into Tanner Larsson’s ecommerce Kitchen Brand story.

He grew it from zero to 8-figures.

Listen on: Spotify I Apple Podcast

7:08 – His story how he faced different challenges to build a successful e-commerce store.

17:37 – What is revenue optimization in e-commerce?

Supported by Oribi.io – Oribi is a new Google analytics alternative for marketing teams. With Google Analytics, you still need to set it up, run a data studio and ask developers for help. Oribi automatically does that and tracks events without compromising on privacy. You can find attribution and user journey much more comfortably. I wrote a review about Oribi for you to further dive into it. Get 20% off with Oribi.io with the code “gms”.

Please leave a review for the podcast if you are a regular listener.

Subscribe to the newsletter to get exclusive podcast notes and mindset-changing growth marketing mental models and stories in your inbox.

Tanner was a window cleaner. Due to his health issues, he had to work from home and online. So, he went deep into ecommerce.

Now he is an e-commerce revenue optimization expert. He is been there since 2005 or so (unlike the other “gurus”).

Learning: Don’t sell on Amazon and own your audience.

Then, he founded this Kitchen Brand and bought the inventory but his suppliers backed out.

Then, he had to manage the inventory and the store.

Things started working well until Facebook changed its algorithm in 2016.

He almost lost his entire business until he figured out that the traffic was there but page speed was slow.

Then, he checked the mobile device conversion and optimized it.

Somehow, he figured out a playbook to help himself and started making millions in sales.

Check out the episode to learn more.

Here’s what I’ve learned from the conversation:

Get Growth Marketing Podcast Summaries In Your Inbox?